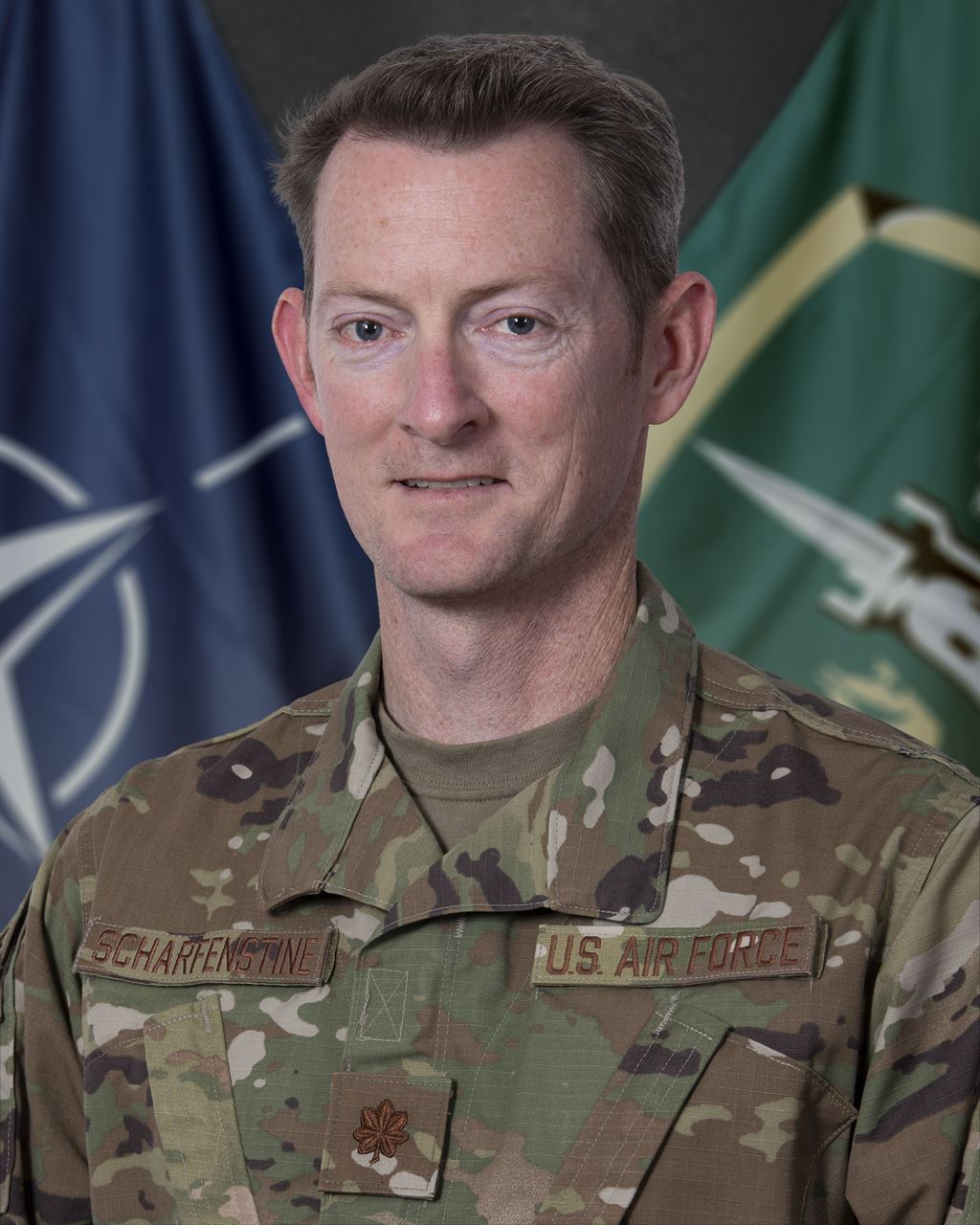 Scharfenstine joined the Air Force in 1994 and served 4 years as an enlisted medic. He separated and returned to college eventually finishing with his MPAS from the University of Florida. He commissioned back into the Air Force and has served in various clinical staff and leadership positions around the world. Currently, he is the Chief of Medical Plans, Force Health and CBRN Med for Headquarters Joint Force Command Brunssum in the Netherlands. He is married with 3 children and enjoys spending time with them.

*SAFPA is an AAPA Chartered Chapter*